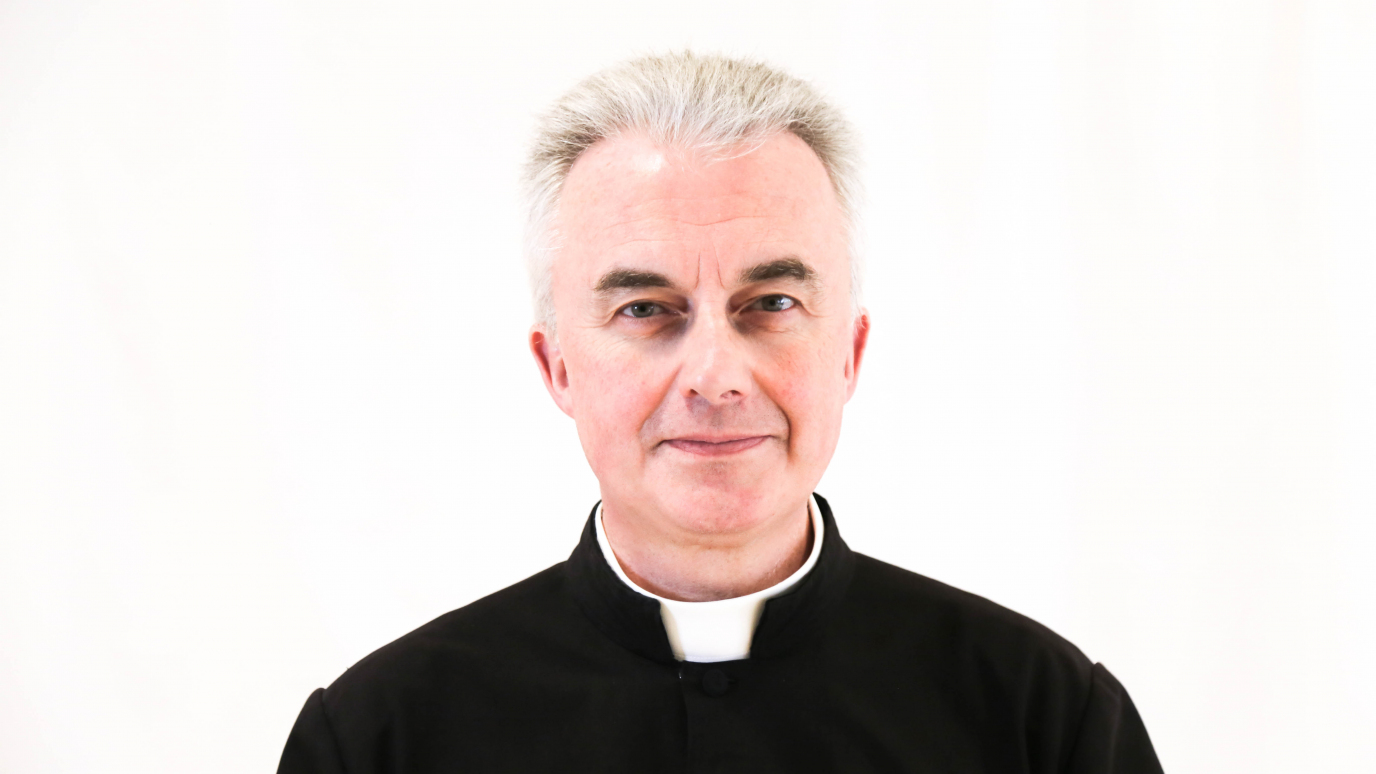 Father Yves le Roux was born in Paris, France. Ordained in 1990, he was assigned as Rector of St. Thomas Aquinas Seminary in 2003. Father le Roux teaches Pastoral Studies, Aesthetic and Mystical Theology and gives evening spiritual conferences to all of the seminarians. 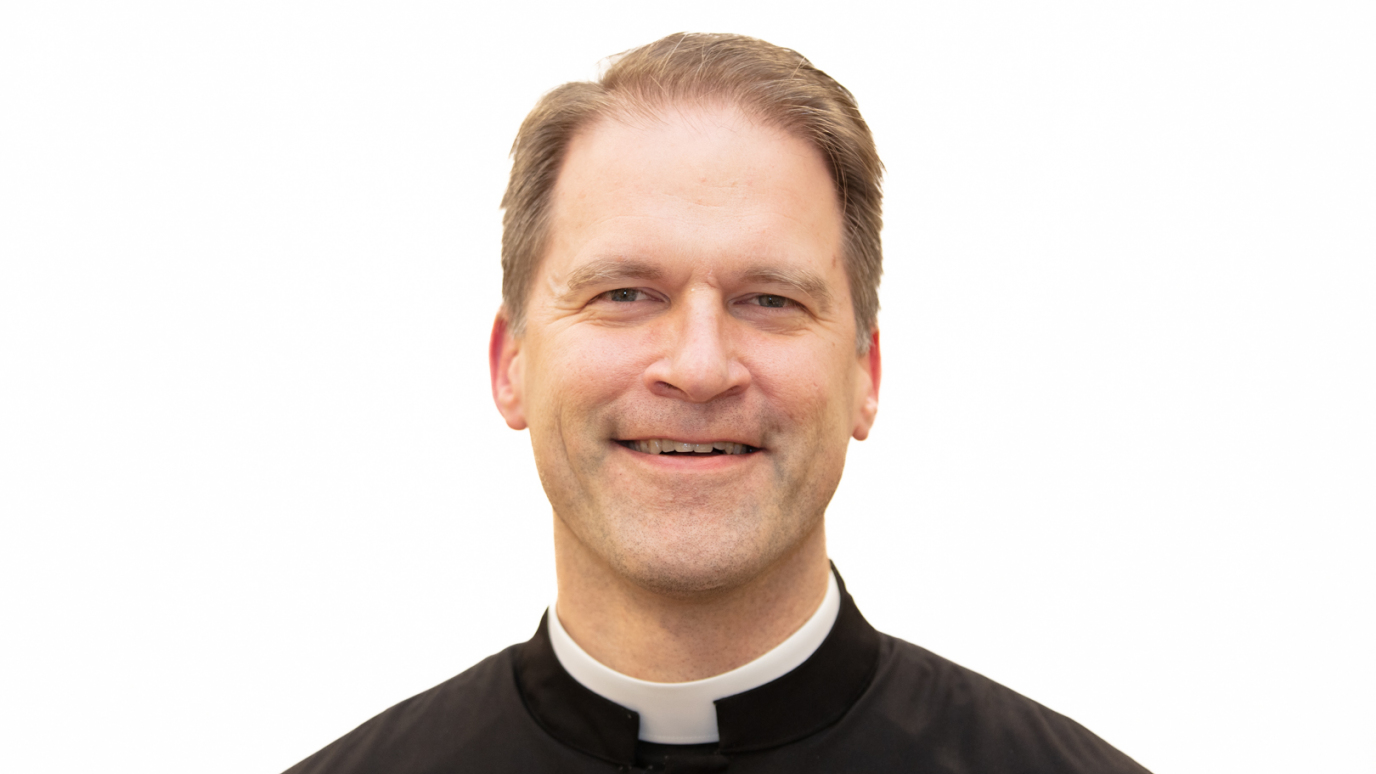 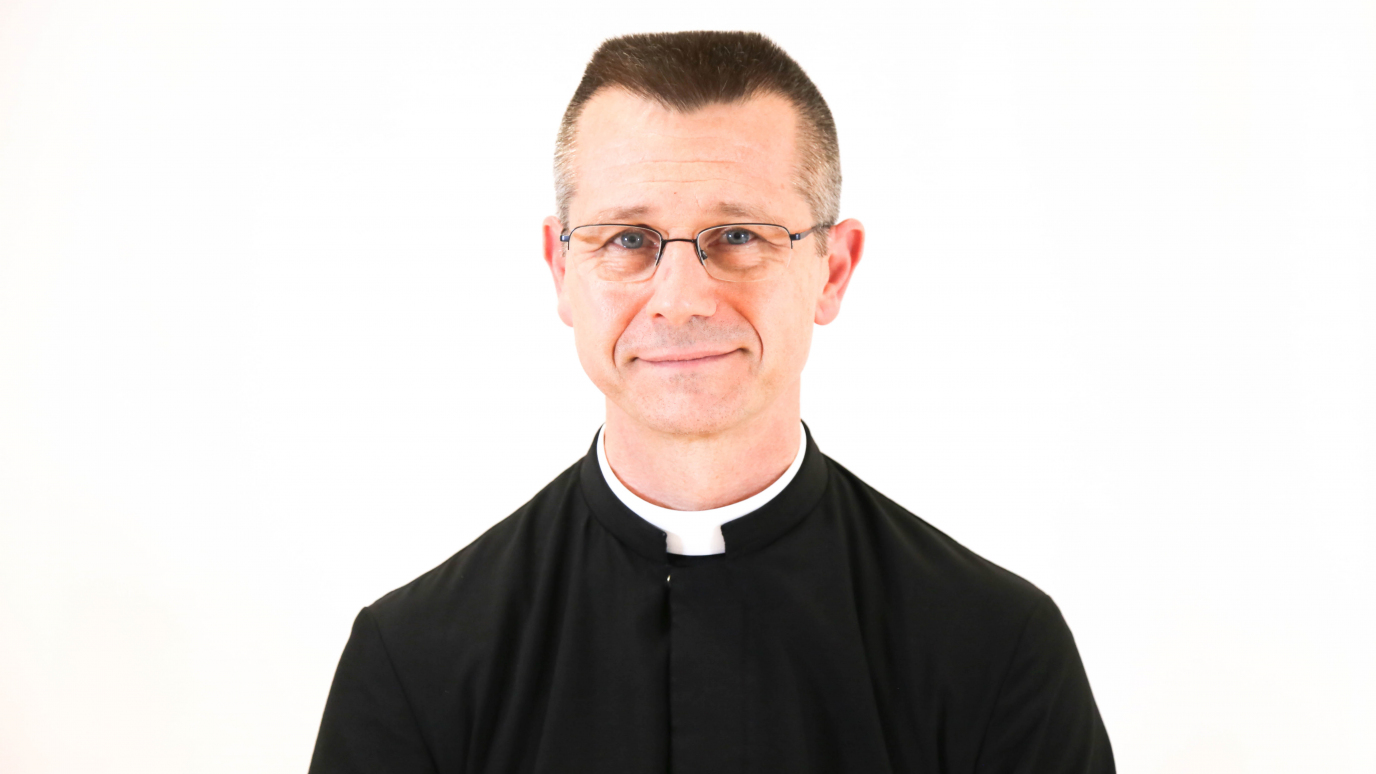 Father Michael Goshie is an American born in Milan, Italy. After serving in the Marine Corps and earning a Master’s in Education, he entered the Seminary and was ordained in 2010. Father Goshie was assigned to the Seminary in 2012 where he teaches Canon Law, Cosmology & Psychology, Church History and Latin II. 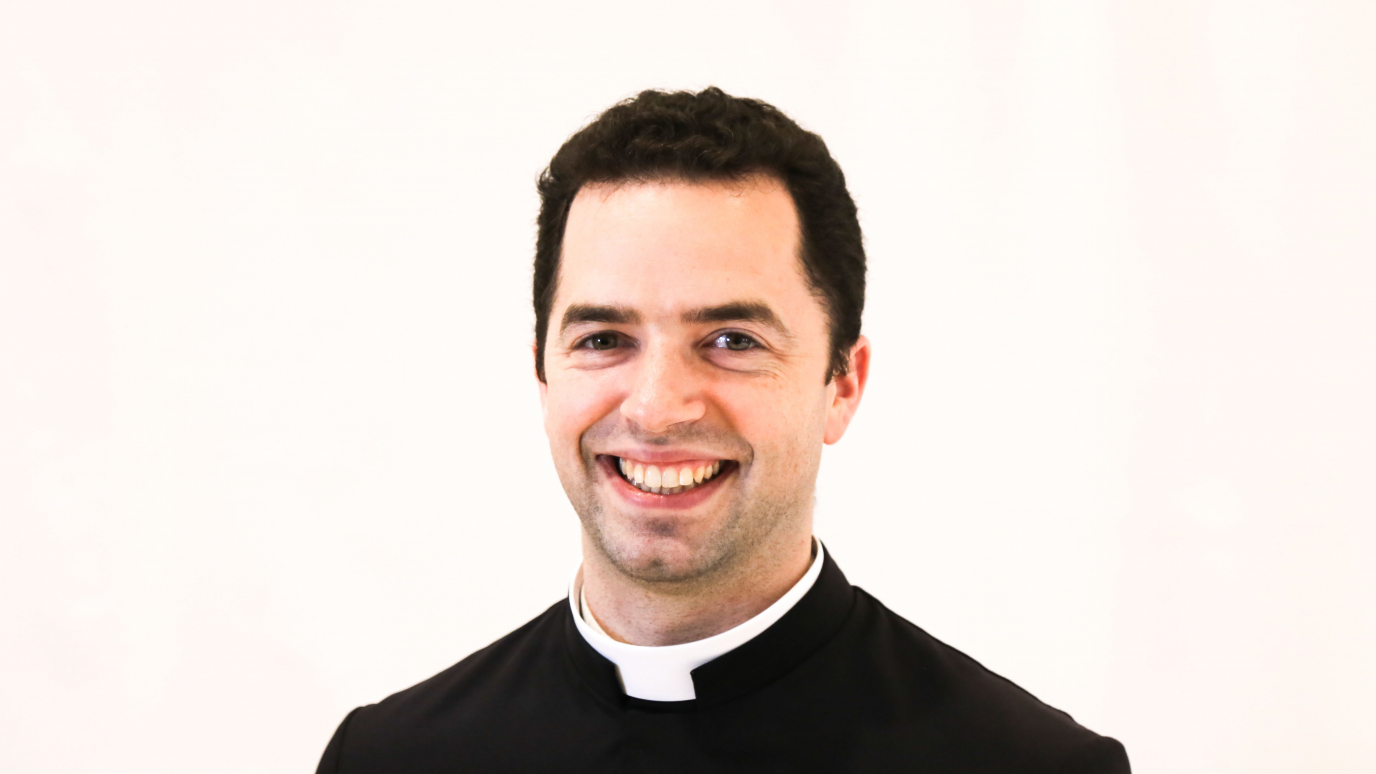 Father Alexander Wiseman was born in New York, NY. He earned a B.A. in Liberal Arts before entering St. Thomas Aquinas Seminary, where he was ordained in 2013. Having taught at St. Mary's Academy and College, while assisting the superintendant of the U.S. District schools for four years, he is now stationed at the Seminary.  Father teaches Metaphysics and Dogma I. 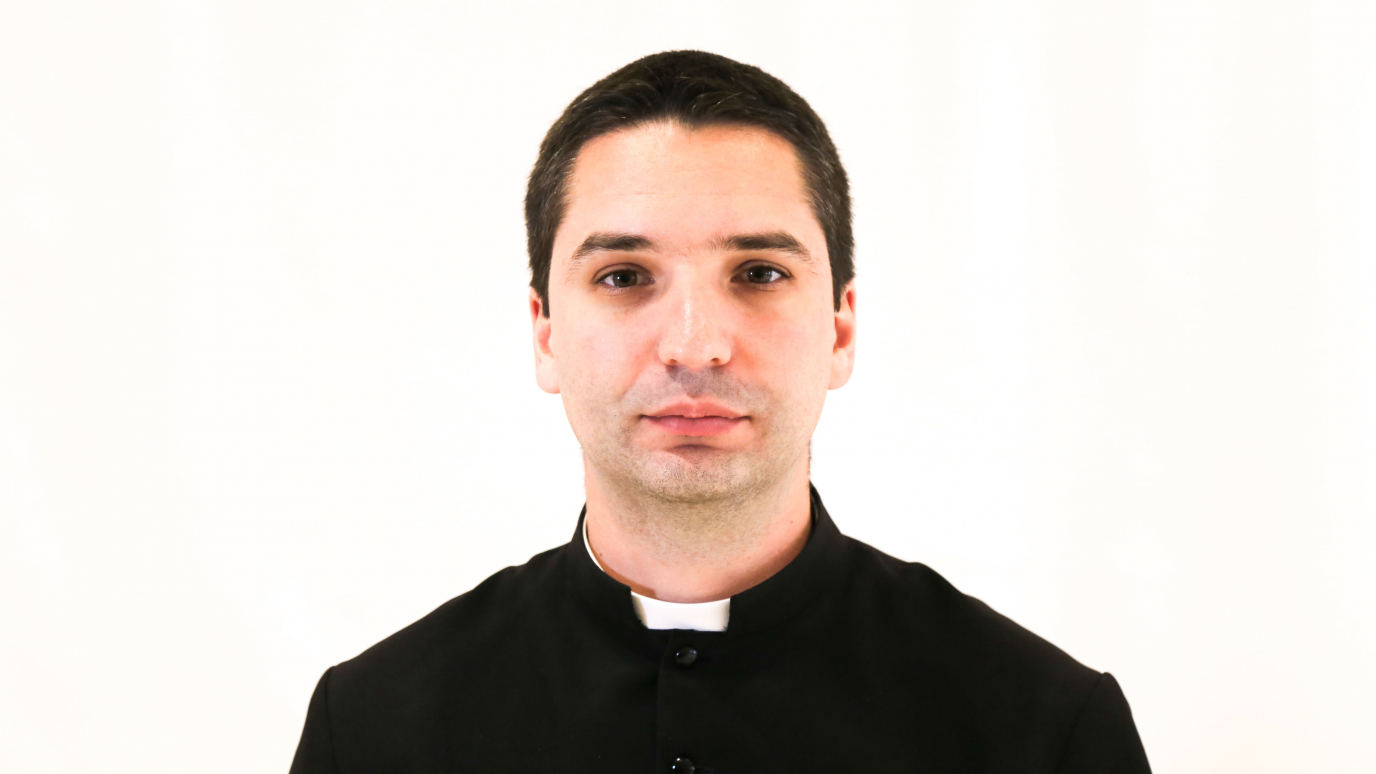 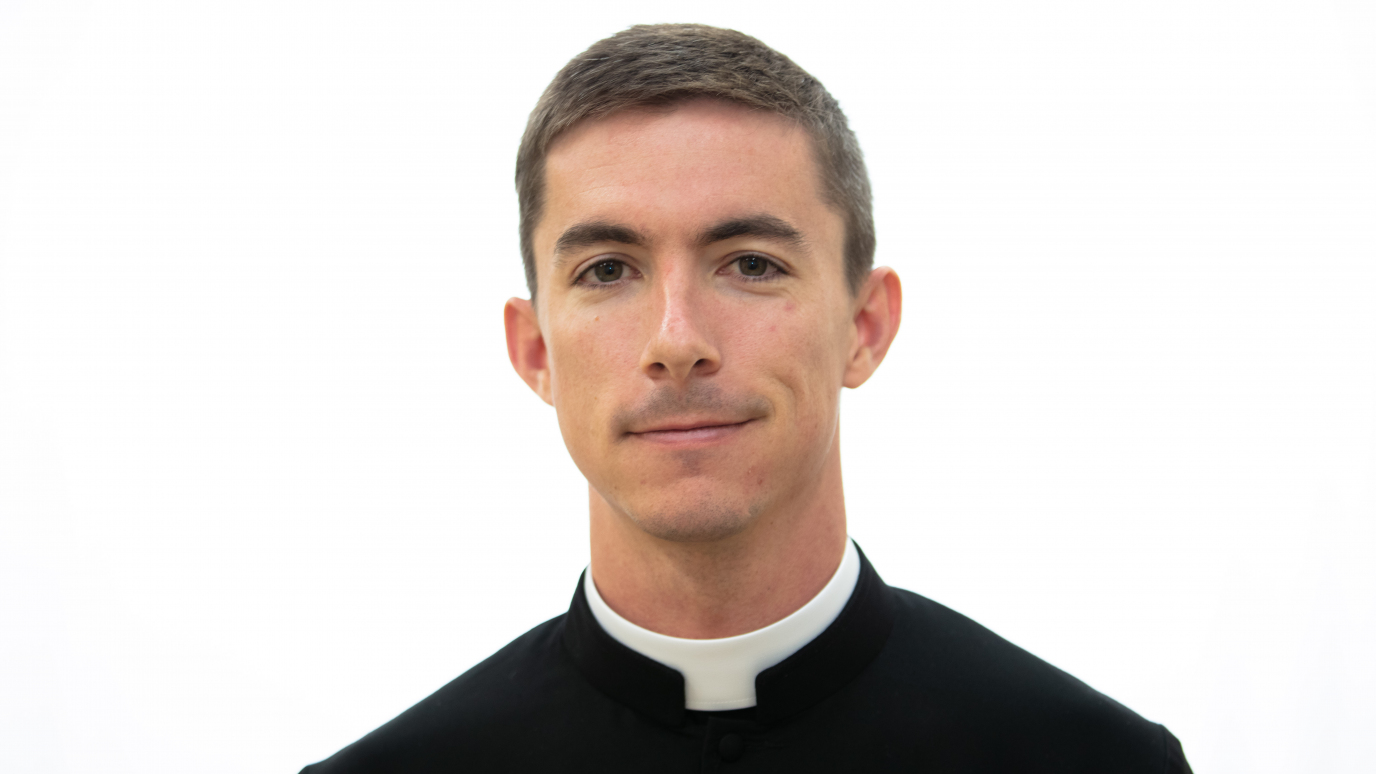 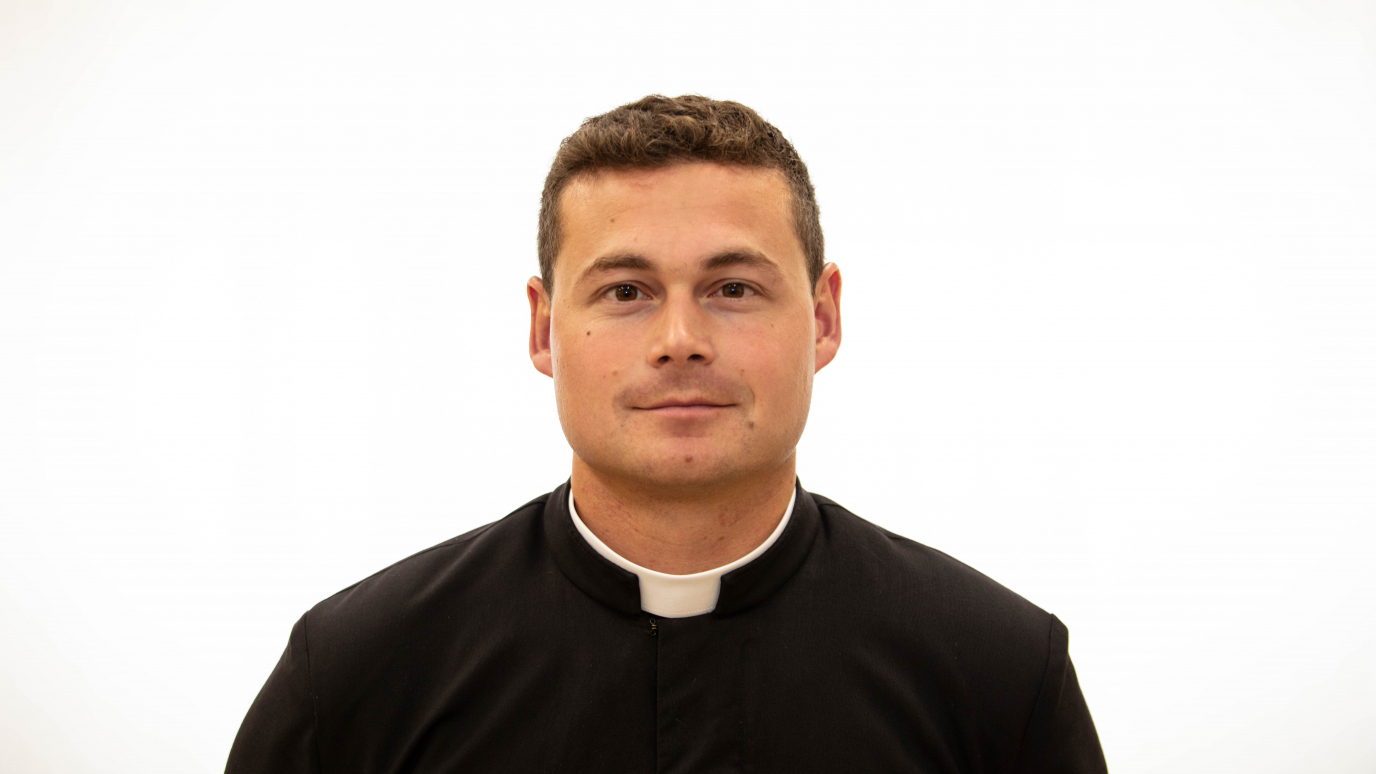